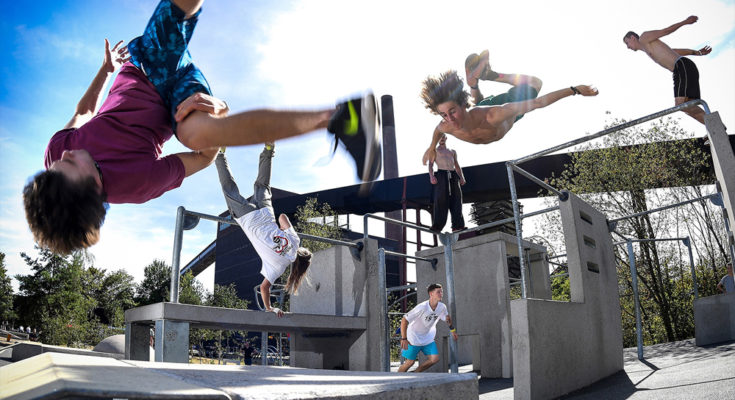 The foundations of Parkour was originated by a French World War I veteran named Georges Hebert. During his visit to Africa, he was impressed by the physical skills demonstrated by the tribe he met. The main reason for his admiration was bordered on the fact that these tribes, who are believed to be inferior according to civilization standards, have no formal education about these gymnastics. The fact that these indigenous people only rely upon their instincts and adaptability to the environment was truly the brainchild of Hebert’s physical education legacy in France. His experience in Africa has been an instrumental factor for his success as a physical education instructor and adviser. The knowledge he nurtured enabled him to coordinate the rescue of over 700 people during a local volcanic eruption on May 8, 1902. Many years after Georges Hebert’s death, the famous Belle Family continued his enduring legacy. Parkour has recently replaced skateboarding on the pedestal of awesome challenging urban sports.

The practice of Parkour, from the traditions of George Hebert and the Belle Family, involved many physical activities. These include running, jumping, quadrupedal movement (crawling, rolling and pouncing), scaling, equilibrium (balance), lifting, throwing, and swimming. Parkour seeks to cultivate three aspects through these activities. One particular aspect centered on virility where it seeks to develop the practitioner’s energy, willpower, courage, poise, and decisiveness. The physical sphere aims to develop the muscles and the stamina. And like all physical disciplines, there’s a moral justification to these things since practitioners are being molded into the ultimate path of altruism; where honor, benevolence and the sincere sense of assistance are its main arsenal.

It is safe to assume that Parkour is a multifaceted physical training that enables a person to become fit and at the same time invincible. What made Parkour very interesting is that there is no sense of competition during sessions. Every participant could traverse the course in a circuit, with each person in line launching their movements from the starting line. Parkour is a more inclusive and sophisticated drill that will make orthodox military obstacle course training look uncivilized and boring. Parkour has a strong motivation program that promotes communal harmony, teamwork, and self-improvement. The elective nature of Parkour makes it more appealing for those who seek physical prowess, compared to the mandatory nature of other spartan and/or martial-oriented disciplines. 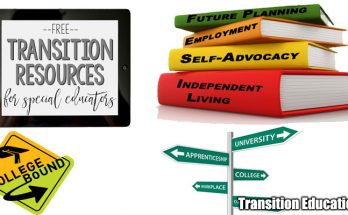 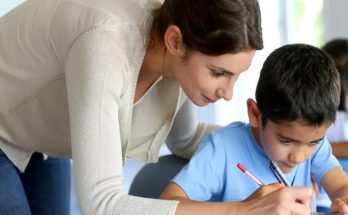 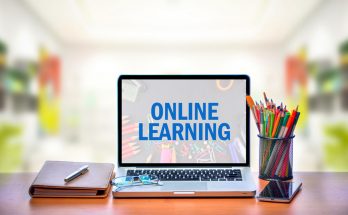